In the world of hair extensions, there are so many styles and textures to catch up with new trends. And yaki hair is one of that. Although it has been around for years, yaki hair has still been a popular type of hair, especially among people with type 4 hair. So, in this post, we will give an overall look at this beautiful hair.

What is yaki hair?

Yaki is a kind of extension texture that imitates the look and texture of chemically straightened hair. The strands are steam-treated (using only water) to give them a micro-kink that resembles the appearance of hair that has been relaxed or straightened.

Yaki hair gets its name from yaks, a Himalayan animal with long, dark, and silky hair that looks similar to human hair. in the past, permed yaki hair used to be were used to be made from yak hair.

However, people stopped using yak hair after many people had allergies to it. That was when wig and hair extensions manufacturers started to use human hair extensions.

How do you know if you suit yaki hair extensions?

So, if you want more body and length for your chemically straightened hair, yaki hair is an excellent solution. It creates the impression of fuller, thicker, and more natural hair.

How to take care of yaki hair?

Yaki hair requires little upkeep, so taking care of it doesn’t have to take much time or involve a home salon. Below are several tips on caring for yaki hair that you can do without much effort: 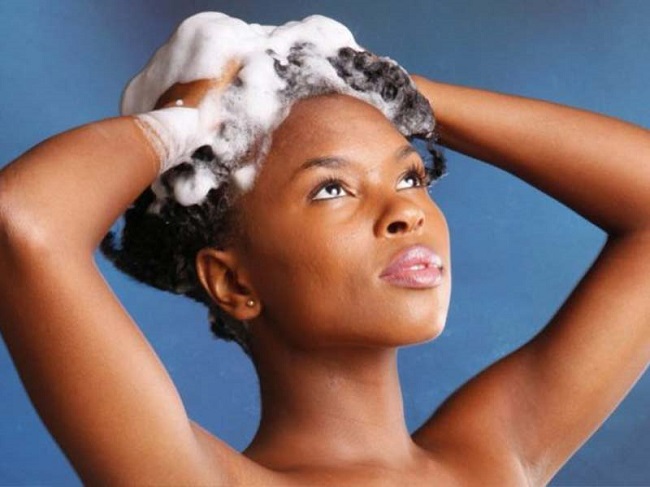 Where can you buy the best yaki hair in bulk?

Yaki hair is a popular item in the hair market. You can find it easily both offline and online. However, if you run a hair salon, working with the right supplier will be a quick way to make more profits and gain a reputation.

BigG Hair currently supplies yaki straight hair in large quantities and high quality. As a huge hair manufacturer, we offer the best factory price for wholesale orders.  The more you buy, the more discounts you can get. So, contact BigG Hair now and take the deal!

Hello there. I’m Kimberly Harley, a blogger and writer about hair. I love writing about using hair and beauty tips, so I’m sharing my own experience in hair care, hair styling, hair extensions, and stuff. Hope that all of the pieces can be useful to you. Thanks :)